FIPAG loses more than 900,000 cubic meters of water per year 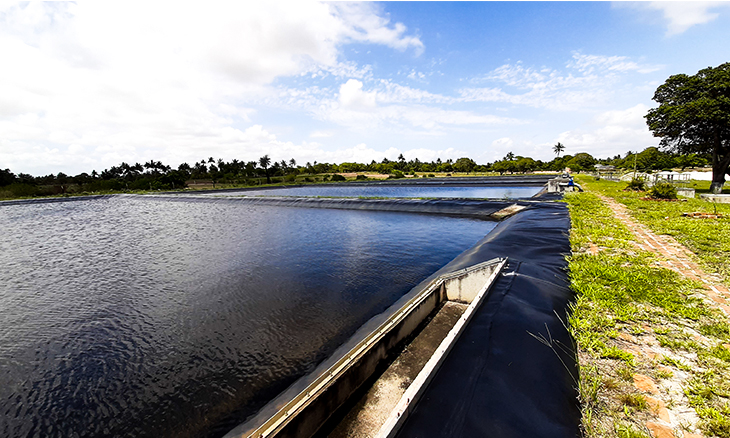 Not all the water that is produced, treated and stored in tanks for public consumption reaches the faucets of families. In the provinces of Gaza and Inhambane, FIPAG has more 105,000 connections, but around 15,000 families are unable to have water, despite having taps at home. FIPAG accounts for water losses in more than half of its production. In 2017, water losses in the two provinces were 39 percent, which caused a loss of more than 180 million Meticais, and four years later, in 2021, the losses rose to 52 percent of a total of two million cubic meters of water. water and, as a result, the company stopped billing 497 million Meticais. To reverse the scenario, the company says it will take a series of measures, including tightening the siege to end illegal connections. the company intends to reduce, by 2024, from 52 percent to 35 percent, through the replacement of the entire obsolete water distribution network. There are 1,700 kilometers of water distribution network throughout the southern area, of which just over 150 kilometers are considered obsolete and must be replaced. FIPAG also foresees the mobilization of funds to buy the so-called “water meters Class C”, to reduce losses. Another aspect that will be worked on has to do with the clandestine connection networks, which contribute to the loss of 12 percent of the water produced. water losses, it would be possible to expand the distribution network to more than 100 thousand people.Source:O País