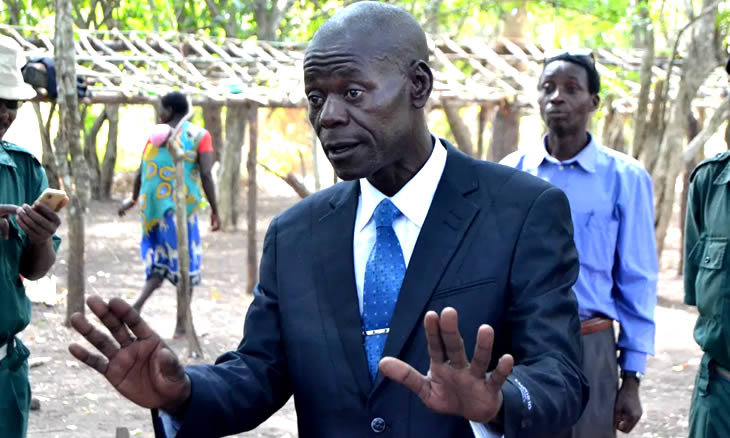 The grave of the former leader of the Renamo Military Junta, Mariano Nhongo, who died last Monday in a confrontation with the Defense and Security Forces (FDS), is dependent on the family members who have not yet defined the place and date. Ngau Kama, the other guerrilla who died at the same site, will be buried in Chibabava at a date yet to be announced. de Sofala, last Monday, during an exchange of fire with an FDS patrol, may be buried in the district of Chemba, Marínguè or Nhamatanda, while the other victim, one of Nhongo’s trusted men, who was responsible for the Named Ngau Kama, he will be buried in the Muxúngue region, Chibabava district, his birthplace. According to an SDS source, Mariano Nhongo’s relatives were first located in Chemba district, namely the deceased’s son and uncle. The same source added that, in the first contact with the family, they showed interest in receiving the remains of Mariano Nhongo this Wednesday, in Catulene, Chemba district where he would be buried. At the fair, the relatives indicated another point for the reception of the urn, in this case in the region of Senga-Senga, district of Marínguè, where his brother, named Jorge Nhongo, lives. On the same day, the same relatives indicated another point, the Chirassícua region, where Mariano Nhongo had his residence and property. This last point, according to the wife, was the place chosen by the leader of the Military Junta, still alive, to be buried. In view of the constant changes in the places for the reception and burial of Nhongo’s remains, the FDS concluded that the family de Mariano Nhongo was still undecided as to where the ceremonies for handing over the remains, as well as the funeral, should take place, so they suggested that she meet and, when the decision had been made, she should inform the authorities. Until about 7:00 pm this Wednesday, the family had not yet commented on the definitive place where they intend to bury their relative. from Mutindir, Chibabava district, also in Sofala, where the remains will be delivered to them on a date to be announced in due course. Dondo health center, have already been submitted to autopsy and, at this time, the availability of families is just awaited for the delivery of mortal remains and subsequent burial.Source:O País