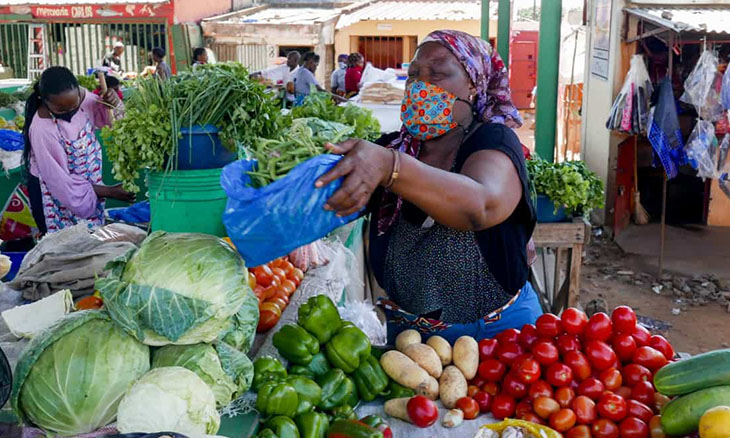 Mozambique saw a general decline in prices from April to May, according to data collected by the National Institute of Statistics. Beira was the city whose prices fell the most in the fifth month of the year. The data refer to the three largest urban centers in Mozambique, namely Maputo, Beira and Nampula. The general drop in prices was mainly influenced by the food and non-alcoholic beverages division, which contributed to the total monthly variation, with a negative 0.34 percentage points (pp). prices of tomatoes (10.3 percent), coconut (10.9 percent), fresh fish (1.6 percent), cabbage (7.7 percent), cabbage (10.4 percent), lettuce (6.2 percent) and of motorbikes (2.3 percent). These contributed, in the total monthly variation, with about 0.51 pp negative. In fact, the decrease could have been much greater, if products such as complete meals in restaurants (1.3 percent), wheat bread (2.3 percent) , onion (3.4 percent), dried fish (1.0 percent), cassava flour (13.3 percent), rice in grain (0.6 percent) and live chicken (0.8 percent), had not contradicted the downward trend, contributing with about 0.25 pp positive. This is the second consecutive month that the general price level has fallen in Mozambique, and last month the country registered a 0.03 percent deflation, before Of this, however, it did not exceed two percent, with inflation in January at 1.18 percent, February at 1.34, the highest of the year, and in March it fell to 0.86 percentage points. In cumulative terms, from January to May this year, the country recorded a price increase of around 3.07 percent. The food and non-alcoholic beverages divisions, with 1.78 percentage points and housing, water, electricity, gas and other fuels, with 0.37, were the most prominent in the general upward trend in prices. Source: O País