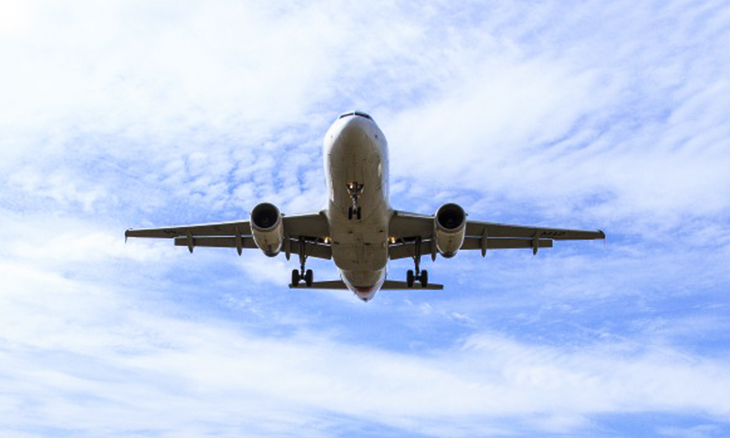 Mia Couto and José Eduardo Agualusa harshly criticize Europe for suspending the entry of flights departing from African countries. Writers understand that it is not just a question of lack of solidarity, but also actions against science and against humanity. “The European continent, which proclaims itself the cradle of science, has forgotten the most basic scientific principles. the geographical origin of this variant and without any proof of its true gravity, European governments imposed immediate restrictions on the movement of people”. These are the words of Mia Couto and José Eduardo Agualusa, who are indignant with the position of European countries to suspend the entry of flights from African countries, with and at risk of having the new variant of COVID-19. Incidentally, the writers remember that the viruses mutate without geographic distinction and in the case of the new Coronavirus, South Africa is being sanctioned only for discovering the new strain.” South African scientists were able to detect and sequence a new variant of SARS Cov 2. In the same Instantly, they transparently publicized their discovery. Instead of applause, the country was punished. Along with South Africa, the neighboring countries were also penalized. Instead of offering to work together with the Africans, the European governments turned their backs and closed themselves on their own affairs”, argue Mia and Agualusa, even bringing up elements that show that the danger is not only in the penalized countries, but also, and mainly, in the Europeans. “No The day Europe banned flights to and from Maputo, Mozambique had registered 5 new cases of infection, zero hospitalizations and zero deaths from COVID-19. In other southern African countries, the situation was similar. By contrast, most European countries were facing a dramatic wave of new infections.” They say further: “Once again, science has been held hostage by politics. Once again, fear clouded reason. Once again, selfishness prevailed. The lack of solidarity was already present and accepted naturally in the shocking inequality in the distribution of vaccines. While Europe is discussing the fourth and fifth dose, the vast majority of Africans did not benefit from a single dose. African countries such as Botswana, which paid for vaccines, found, with amazement, that these vaccines were diverted to the richer nations.” The writers point out that the penalty to which southern African countries are subject will aggravate the terrible impoverishment. :The country