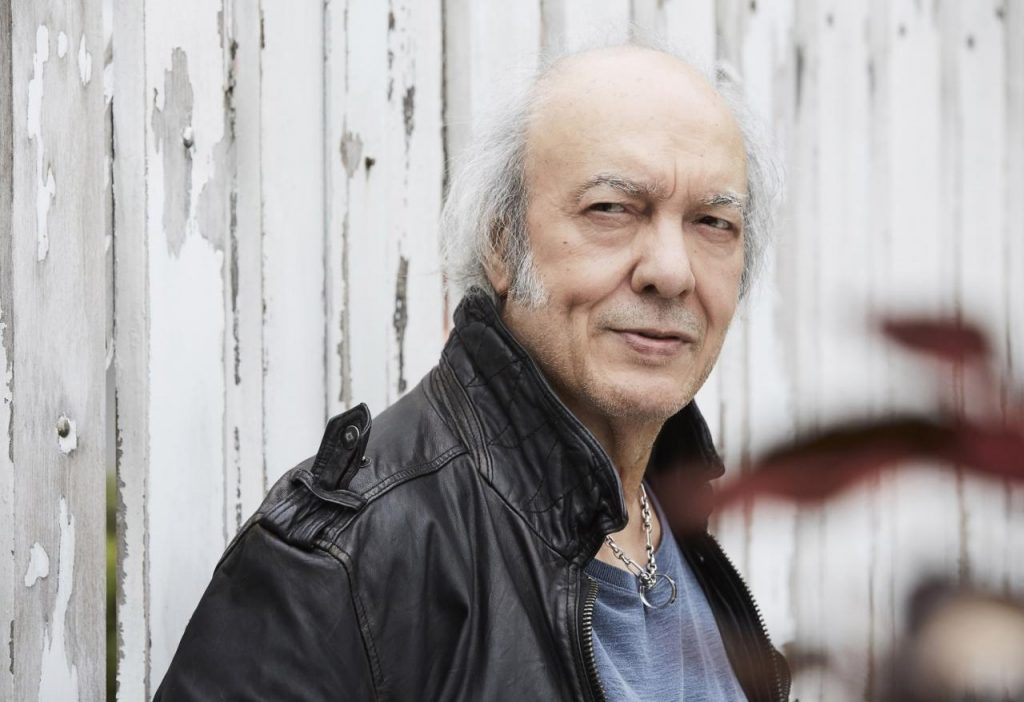 ♪ Erasmo Carlos turns 80 on Saturday, June 5th. As Tremendão plans a discreet family celebration, the big party will take place on the screen. Unpublished documentary about the singer, composer and musician from Rio de Janeiro – one of the pioneers of rock made in Brazil – is scheduled to premiere this June on Globoplay platform. With the artist’s unpublished interview, the documentary Erasmo 80 tells the story of this rocker who was part of the legendary Turma da Tijuca in the late 1950s (with future idols like Jorge Ben Jor), before joining youth groups – like The Snakes and Renato and their Blue Caps – and to gain individual projection as a singer, starting in 1964. Produced in 2021, the film focuses on the fundamental partnership between Erasmo and Roberto Carlos, opened in 1963 with the rock composition Parei contramão . Detail: there is another documentary about Erasmo Carlos in production. Announced in 2019, this other film will be shown on Canal Curta! when you’re ready. Film director Sandra Werneck is directing. Globo