ELECTRIC POWER: Mozambique and Tanzania may be interconnected 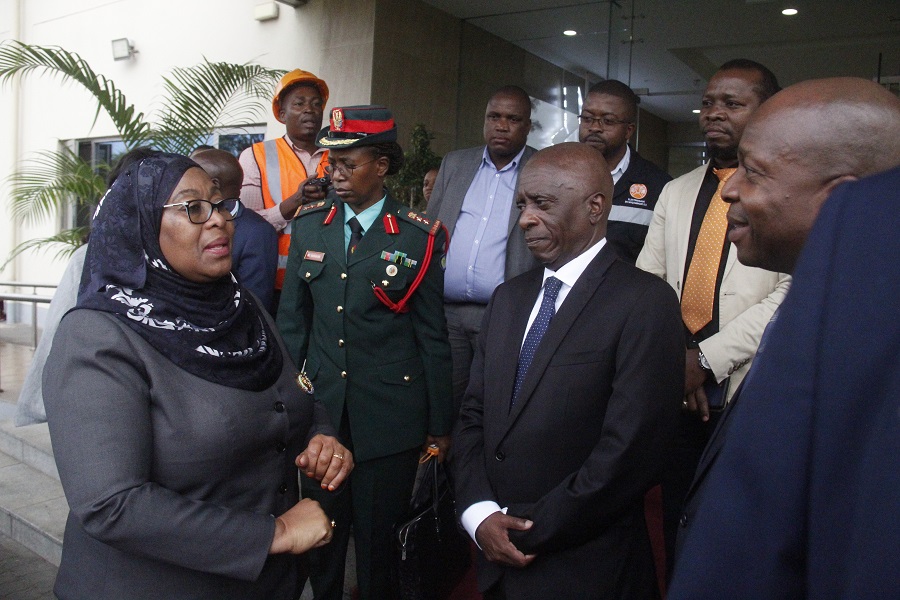 The electricity grid of Mozambique may be connected, in the short term, to that of Tanzania, through a transmission line, taking into account the gas resources available in the two countries. advanced, yesterday, in Maputo, by the Chairman of the Board of Directors (PCA) of the company Electricidade de Moçambique (EDM), Marcelino Alberto, at the end of a visit that the President of the United Republic of Tanzania, Samia Hassan Suluhu, made to the Thermoelectric Power Plant of Maputo Combined Cycle (CTM).This is an interconnection initiative that departs from Tuare, on the Tanzanian side, to the district of Palma, in Cabo Delgado, through the establishment of a 400Kv line.According to Marcelino Alberto, in this At the moment, there is already a memorandum of understanding between the governments of the two countries, and the agreements between the energy distribution companies are in the process of being finalized, in this case EDM and TANESCO.Read more…Source: Newspaper