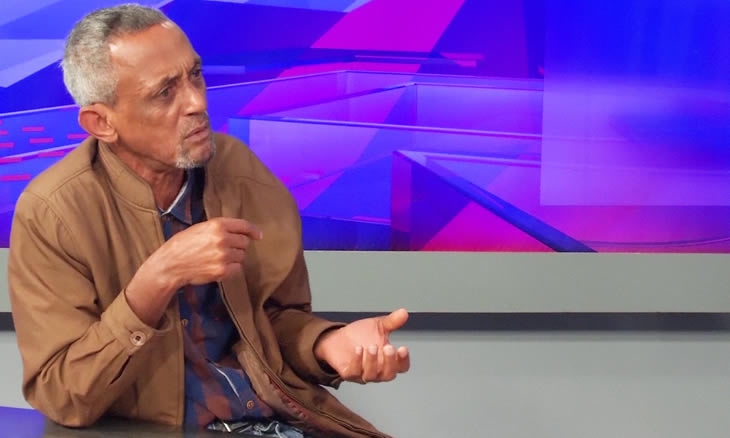 Edmundo Galiza Matos, journalist, victim of illness, died today in Maputo. Matos had been hospitalized for a few days at the Maputo Central Hospital, and through social networks, one of his children , asked for a prayer chain. Edmundo Galiza Matos was born in 1954, in Inhambane, in the district of Inharrime. He joined Rádio Moçambique as an office assistant in Porto Amélia in 1975. He ascended to editor in 1976. Between 1981 and 1986 Matos was delegate of the Nampula provincial radio station, Rádio Moçambique, later moving to Maputo, where he evolved as a journalist. until he reached the category of senior editor, with which he retired.In recent years, Edmundo Galiza Matos has dedicated himself to photography and the production of radio programs for community radios.Source:O País

WhatsApp and TSE launch sticker pack for the 2022 Elections; see how to download