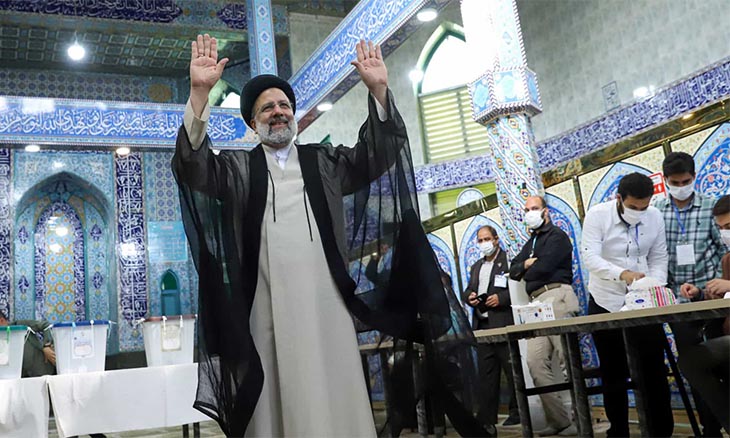 Clergyman Ebrahim Raïssi won Iran’s presidential election with more than 62.2 percent of the vote, according to official partial results released today. 000, according to Noticias ao Minuto. General Mohsen Rezaï, former commander-in-chief of the Revolutionary Guards, who also fought in the electoral campaign, came in second, with more than 11.5 percent of the votes, ahead of the former president Central Bank Abdolnasser Hemmati with 8.3 percent and Deputy Amirhossein Ghazizadeh-Hachémi with 3.4 percent. 59 million Iranians were called to the polls, to choose between four presidential candidates, three conservatives and one moderate, with the ultra-conservative cleric and current head of the judiciary, Ebrahim Raïssi, being the favorite. is