Dário Monteiro: “we are disappointed” 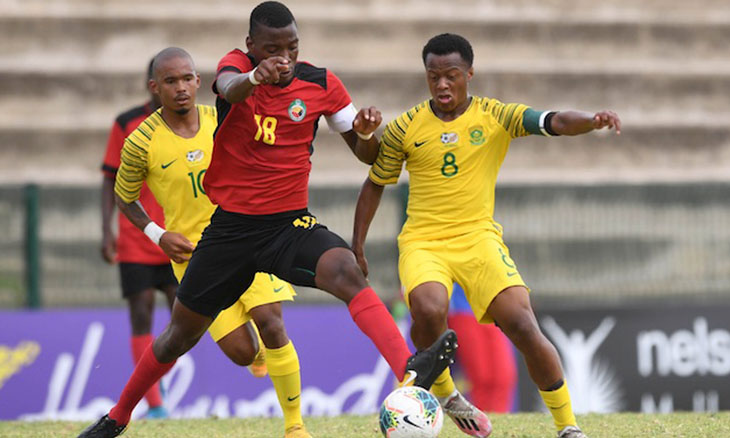 The national under-20 football coach, Dário Monteiro, said he is disappointed with the postponement of this regional competition, in which Mozambique is the current holder of the trophy. “We are disappointed, even for what the athletes worked on in November, carrying out about 22 training sessions so that they don’t have their repercussions later on”, he lamented. Monteiro also said that this postponement will have a very big impact, naturally taking into account the lack of internal evidence against the COVID-19 pandemic. “Development is very complicated, because, for example, there are players who stopped competing at 15 and, this year, will turn 17. I think we should already start training and take advantage of this relaxation of measures.” , in December of last year, the national under-20 soccer team won the Cosafa tournament, by beating Namibia (1-0) in the final game held at Nelson Mandela Bay Stadium, in Port Elizabeth, South Africa. rest, this was Mozambique’s first time in the competition (under-20) after losing in the final against South Africa, in 2008. Inserted in group A, the national team had an excellent campaign in the regional competition, having won the Lesotho (1-0) in the opening round. On the second round, and on the path to the opening victory, the Mambinhas collected another three points by defeating Zimbabwe 2-0. similar to South Africa. With this result, the whole, guided by Dário Monteiro closed the group stage in first place with a total of 7 points, followed by South Africa (5) and Zimbabwe (4). In the semi-finals, the Mambinhas matched forces with Zambia. The game ended with a goalless draw that went on to the penalty shootout, where the Mozambican athletes triumphed 5-4.Source:O País