Crying with laughter 😂 is the most used emoji of 2021; see ranking 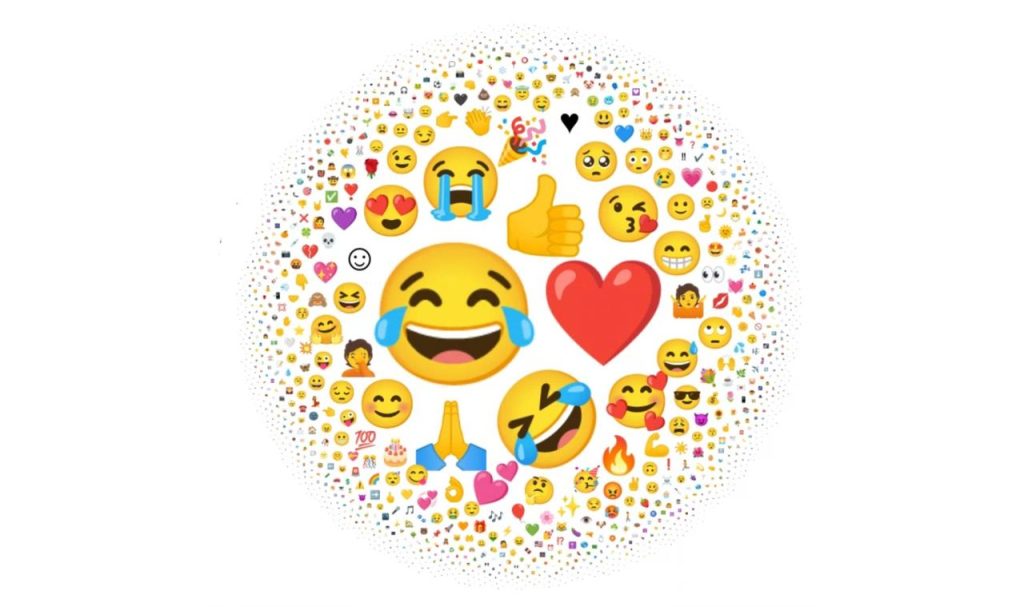 Organization that standardizes the icons used in messages surveyed the most used during the year. Unicode Consortium gathered a ranking of most used emojis in 2021 Disclosure/Unicode Consortium The Unicode Consortium, an organization that standardizes emoji codes, released last Thursday (2) a ranking of the most used icons around the world during 2021. According to the group, 92 percent of people who connect to the internet use emojis. The champion of use is the “crying with laughter” 😂, with ample advantage – he represented 5 percent of the use of reactions in the year. Check out the top 10: 😂 (crying with laughter) ❤️ (heart) 🤣 (rolling with laughter) 👍 (jewel/thumb up) 😭 (crying) 🙏 (hands clasped) 😘 (heart kiss) 🥰 (face with hearts) 😍 ( eyes with hearts) 😊 (simple smile) The Unicode Consortium pointed out that while there are more than 3,600 emoji choices, the top 100 accounts for 82 percent of total usage. Icons that can be used in different situations end up dominating, while more specific ones are remembered less often. READ MORE Syringe 💉 voted most representative emoji of 2021 How Generation Z KKKKKKKK Was Born and Why Laughing Emoji Is Old People Still, the group intends to keep rolling out more options – last September, they announced 37 new emojis . According to the organization, the ranking is defined based on the median frequency of use of emojis from various sources. Globe Technology