Covid-19: Variant detected in India present in at least 53 countries 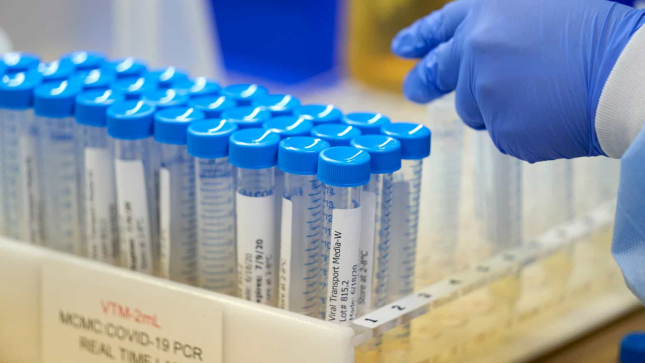 The variant of covid-19 detected for the first time in India has already been officially signaled in 53 territories, the World Health Organization (WHO) announced this Tuesday. WHO also received information from unofficial sources that variant B.1.617 was detected in seven more territories, bringing the total to 60, according to the UN health agency’s weekly epidemiological update report, cited by the agency France-Presse news agency (AFP). According to WHO, the so-called “Indian variant ” shows greater transmissibility, but the seriousness of the cases involved is still being investigated. from India, could explain the explosion in the number of infected people in the country, grappling with a second wave. The country has already surpassed 300,000 deaths since the pandemic began. Worldwide, the number of new cases and deaths from covid-19 continued to decline last week, with more than 4.1 million new cases and 84,000 deaths. additional, representing decreases of 14 percent and 2 percent, respectively, compared to the previous week. The European region recorded the largest decline in infections and deaths in the last seven days, followed by Southeast Asia. The number of cases in the Americas, Eastern Mediterranean and African regions is similar to the previous week. “Despite a worldwide downward trend over the past four weeks, cases of covid-19 and deaths remain high, with significant increases in many countries “, however warned the WHO. higher numbers of new cases in the last seven days were recorded in India (1,846,055, 23 percent less than in the previous week), Argentina (213,046, 41 percent more), the United States (188,410, 20 percent less) and Col Colombia (107,590, minus 7 percent). (RM/ NMinuto) Source: Rádio Moçambique Online