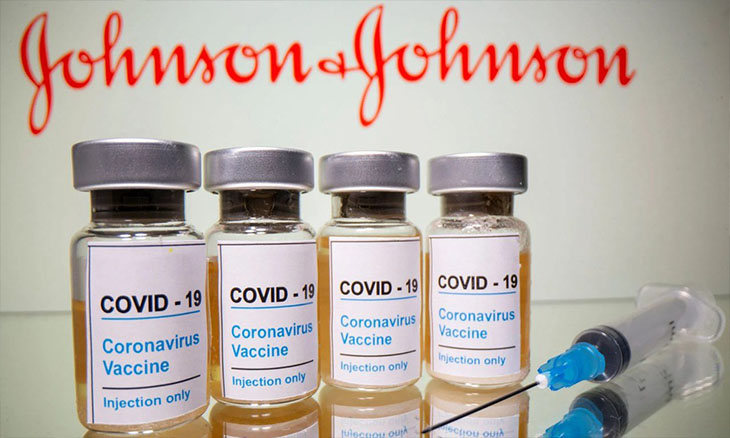 The Government of the United States of America (USA) will donate 2,016,000 single doses of COVID-19 vaccine from Johnson & Johnson to Mozambique, through the COVAX initiative. The vaccines will be received, this Monday, in Maputo, by the minister of Health, Armindo Tiago. This is the largest J&J vaccine donation for the country. According to a statement from the United Nations Children’s Fund (UNICEF), the 2,016,000 doses from Johnson & Johnson is part of 7,105,420 received from a total of 12,481,420 already obtained by the Government, with the support of several partners in Mozambique, under the COVAX initiative. The United States Government has committed to donate four billion dollars to the COVAX Initiative, becoming the largest donor to the global effort to vaccinate people around the world. Since the beginning of the pandemic, the United Nations in Mozambique has worked with national authorities, business and civil society to identify and respond to needs of the population in the response to the health crisis and its socioeconomic effects.According to UNICEF, until the majority of the population is fully vaccinated, it will be essential to maintain all preventive measures in response to the pandemic.”For public health authorities, this means doing , systematically and massively, diagnostic tests, contact tracking, isolation, assisted quarantine and quality care,” he says the institution. As for individuals, according to the note, it means avoiding crowding, maintaining physical distance, cleaning hands regularly with soap or alcohol gel at 70 percent, wearing masks and keeping the rooms well ventilated. Source:O País