COVID-19 increases number of deaths from tuberculosis, says WHO 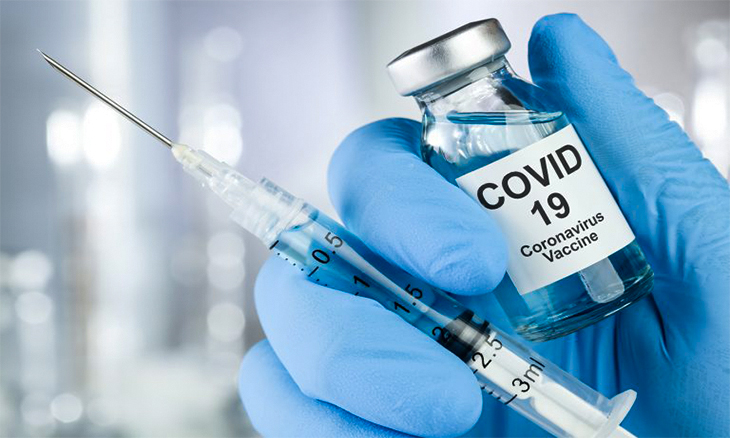 The World Health Organization (WHO) says that the efforts made to mitigate the COVID-19 pandemic have contributed to reducing years of progress in studies on tuberculosis, a fact that the number of deaths due to the disease has increased “for the first time in more than a decade”.According to the most recent Global Tuberculosis Report, cited by Notícias ao Minuto, in 2020 more people died with the infectious disease than last year. “Approximately 1.5 million people died of tuberculosis” last year, “including 214,000 HIV-positive people”, one of the highest risk groups, concludes the WHO, fearing that the number of infected and dead with tuberculosis ” may be much higher in 2021 and 2022″. The same document states that the increase in the number of deaths occurred, above all, in the 30 countries with the highest rates of tuberculosis, including Angola, Brazil, China, India, Indonesia, Mozambique, Nigeria or South Africa. In the report, according to Notícias ao Minuto, WHO estimates that “about 4.1 million people” currently affected by tuberculosis have not been diagnosed with the disease or have not been “officially reported to national authorities “.In 2020, the number of people who had access to preventive treatment for the disease decreased by 21 percent, compared to 2019, stresses the WHO.The WHO also notes a decrease in expenditure on essential services related to tuberculosis, the most deadly infectious disease after COVID-19. “In many countries, human, financial and other resources have been reallocated to the response to COVID-19”, notes the organization, considering that “the main challenge” encompasses disruption of access to tuberculosis control services and resource depletion. Source:O País

Facebook will decrease reach of groups if members break rules