Cool weather is forecast for this Sunday 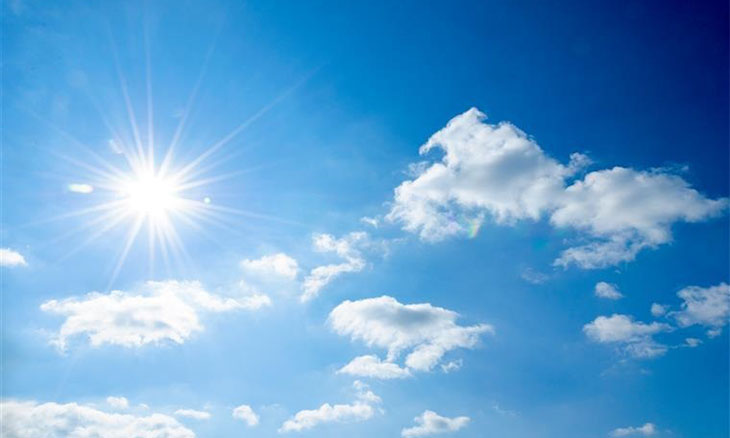 The forecast released by the National Institute of Meteorology (INAM)) indicates that for this Sunday the sky may be cloudy, in some periods clear in the south of the country. Thus, the cities of Maputo, Xai-Xai, Inhambane and Vilankulo may record maximum temperatures of 29, 30, 28 and 29 and minimum temperatures of 19, 20, 22 and 21 degrees Celsius, respectively. Regarding the central and northern regions of the country, INAM forecasts cloudy skies, at some intervals it is clean, with the possibility of light rain, accompanied by thunderstorms. The cities of Beira, Chimoio, Tete and Quelimane will record temperatures between 31, 27, 32 and 31 highs and 22.17, 22 and 22 lows, respectively. .Meanwhile, the cities of Nampula, Pemba and Lichinga have highs of 31, 30 and 28 and lows of 21, 23 and 17 degrees Celsius, respectively.Source:O País