Comiche guarantees that “FULTRAN” will be a reality. 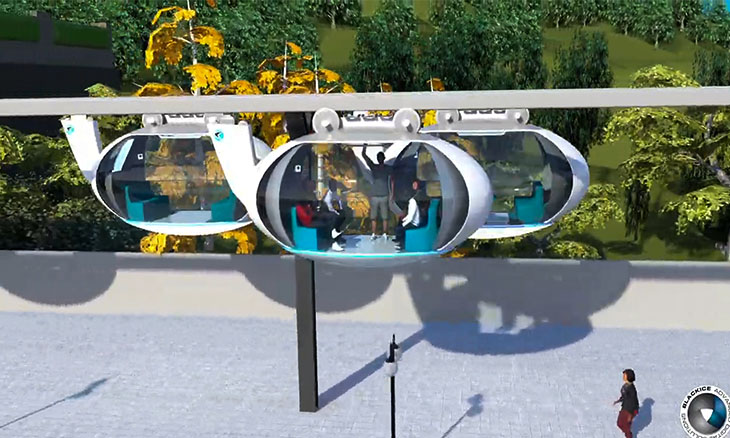 The urban mobility project based on suspended electric cars, called FULTRAN, promised by the Municipal Council of the City of Maputo, will be carried out on time, in the words of Edil from the metropolis, Eneas Comiche .The country’s main cities are seriously struggling with a lack of transport, which is causing serious mobility problems for people and goods. The city of Maputo, in particular, is reinventing itself to bring solutions to this crisis. The project for a transport system with suspended vehicles, called FUTRAN, has recently entered the terminology of urban transport in Mozambican society. Chairman of the Board of Directors of the Municipal Mobility and Parking Company, João Ruas. This announcement sparked debate in several forums including on social networks, therefore Eneas Comiche went public this Thursday to guarantee that the project will be implemented. and they have started to publicize it, but that will happen, we will have the FUTRAN project by the end of 2022 or at the latest beginning of 2023. We will be in a position to give you details when the time comes, so it is good not to get ahead of ourselves before we actually know , what the next steps will be,” he said. Comiche was optimistic about this solution to the problems that have plagued the country’s capital for a long time.