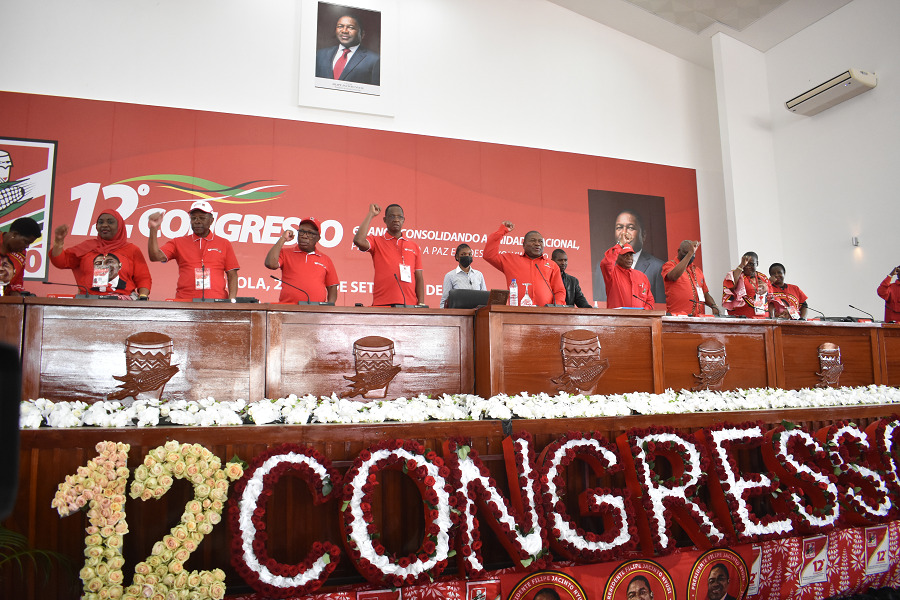 The XII Frelimo Congress that has been taking place since last Friday and was scheduled to end next Wednesday, ends tomorrow, due to the postponement of the work agenda. According to “Notícias Online”, the closing of the grand meeting will be marked by a rally to be held in the citadel of Matola and guided by the president of Frelimo, Filipe Nyusi. In the next few hours, the new Central Committee and the Secretary-General will be announced of the “comrades” party, and the vote took place this morning. At this moment, the provincial delegations continue to welcome the congress, at a time when there is a lot of expectation and “suspense” around the announcement of the faces of the new Central Committee and the Frelimo SG. The new members of the Political Commission and the Verification Committee of the party in government will also be known.Read more…Source:Jornal Notícias