City tries to keep their unbeaten record at home 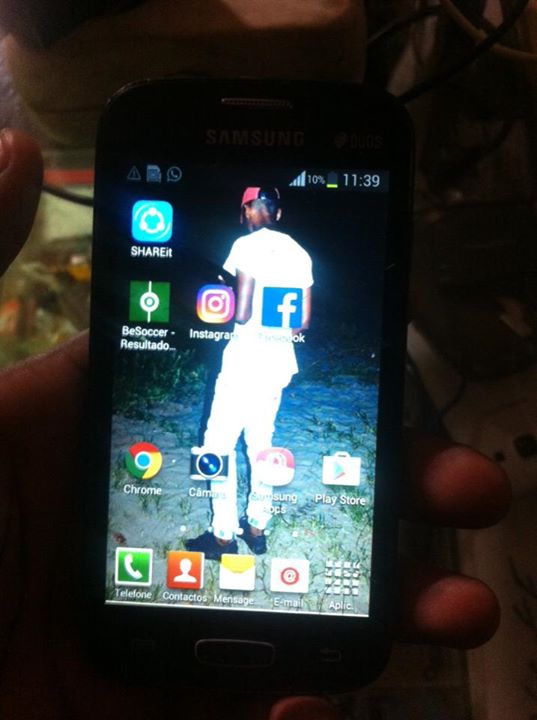 Manchester City hosts Burnley, on Saturday, at 4 pm, in a game of the 8th round of the English Football League. This duel will be broadcast on STV. In the Bundesliga, Borrusia M’gladbach measures forces in Stuttgart, at 6.30 pm, a game also to be broadcast on STV. On Sunday, at 15:00, Stv broadcasts the Empoli vs Sampdoria match. After a stop to make way for the Qatar 2022 World Cup qualifiers, the main football leagues of the old continent resume this weekend with the dispute for the 8th journey. In England, the defending champion Manchester City receives Burnley at the Etihad Stadium, ranked 18th in the competition with just three points. At the start of this round, the “citizens” occupy the third position with 14 points, two less than the first ranked Chelsea. Manchester City won a point in the last  Premier League match, drawing 2-2 with Liverpool at  Anfield  Road. In this way, Pep Guardiola’s team extended their unbeaten streak to six (two wins and equal number of draws). Burnley, on the other hand, drew with Norwich City (0-0) in full  “Turf Moor”. In the last match of the English League between the two teams, Manchester City beat Burnley by two zero balls, a match held at Turf Moor. The Brazilian Gabriel Jesus put Manchester City in advantage on the scoreboard, 3 minutes into the first half. Raheem Sterling, the restless, set the final score at 2-0. Manchester City got the better of Burnley in the last duels, and this team is unbeaten in the last 10 Premier League games (nine wins and one draw). Burnley , this one, is in the relegation zone and is looking for his first victory in the championship in clashes between the two teams since March 2015. City beat the “Clarets” (30 wins and four draws). Gabriel Jesus and Ferran Torres have been the ones highlights in Manchester City’s attack this season, having scored two goals each. In the visitors, in this case Burnley, the highlights are Maxwel Cornet, Ben Mee and Chris Wood, who have scored once each. In three Premier League matches at home in this Manchester City are undefeated, with two wins and one draw. City are in the midst of a four-game unbeaten run at home (three wins and one draw), dating back to May 23, against Everton. Burnley are looking for their first win this season away from home in the English League, as they suffered two defeats and a draw in their travels. who haven’t won away since May 10th. In the last six league matches, Manchester City have won four and drawn two. Burnley, in turn, drew three and lost an equal number in the last six.