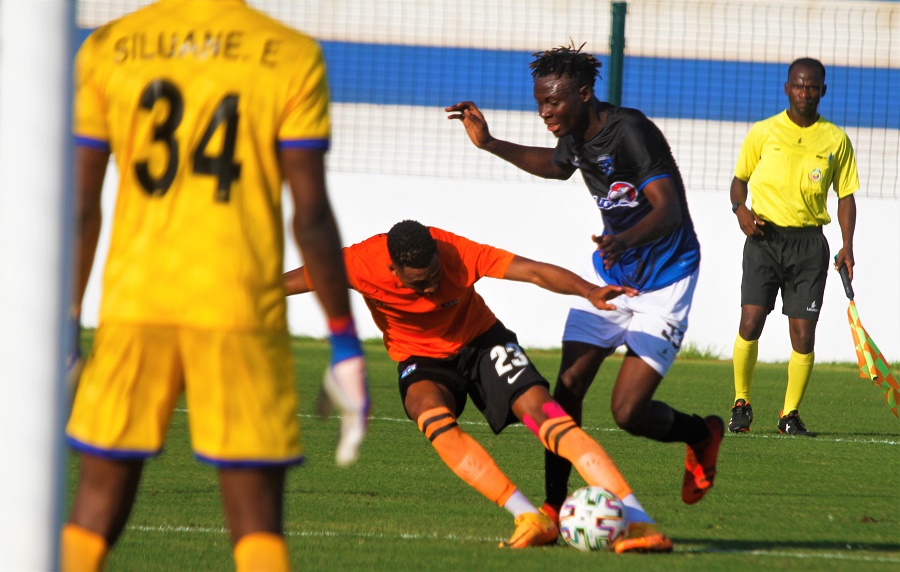 ONLY on the last round of Moçambola-2022 will the national champion be known, this because yesterday União Desportiva do Songo, leader of the competition, drew a goalless draw in the reception to Incomáti, while its most direct pursuer , Black Bulls, went to Quelimane to beat Matchedje de Mocuba, by 2-0. Indeed, UD Songo went on to add 47 points, one more than Black Bulls, but with the particularity of Tchumune’s team having a game not homologated. This is the tie (2-2) with Ferroviário de Nampula, on the 20th day, a challenge in which Black Bulls used six foreigners at the same time, violating Moçambola’s competitive regulations, which recommend the use of a maximum of five expatriate athletes . In the next round, Songo has a difficult trip to the country’s capital to measure forces with Ferroviário de Maputo, while the “bulls” receive Costa do Sol.Read more…Source:Jornal Notícias