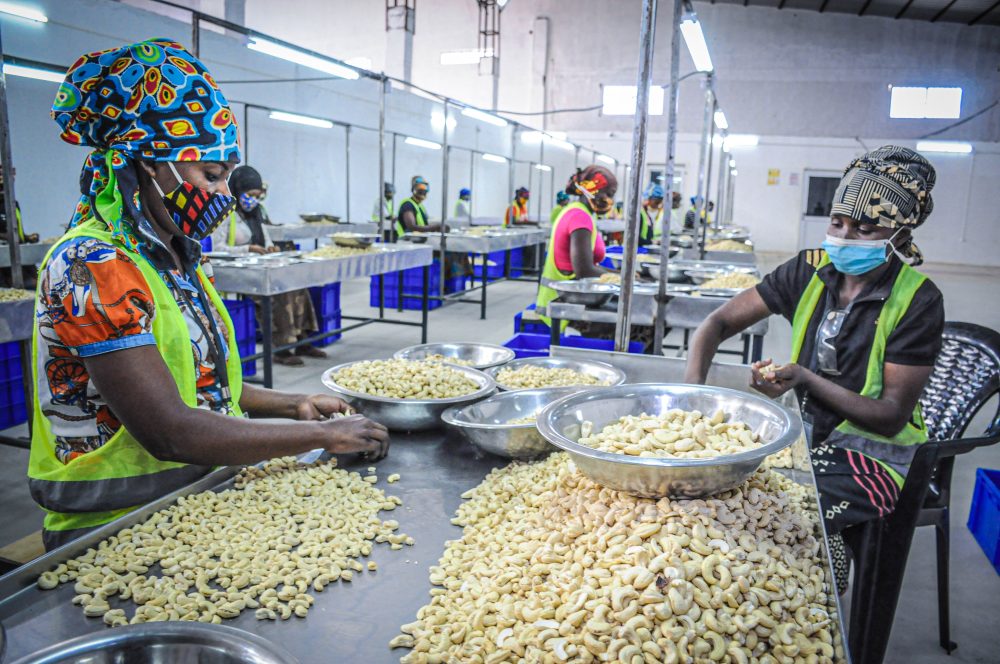 The cashew nut marketing campaign, in the current 2022/2023 season, could result in a gross income of USD 87 million for producers. by the Deputy Minister of Agriculture and Rural Development, Olegário Banze, this Wednesday, in Nassuruma, Meconta district, in Nampula province, where a cashew research center is located, during the launch of the marketing campaign for this cashew crop yield.”For the 2022/2023 marketing campaign, which started today (Wednesday), around 150,000 tons of chestnuts were projected to be sold, which could represent growth of around three percent compared to the last campaign “, he said, quoted by AIM. The commercialization should generate about 87 million US dollars in gross income for cashew producers. The agreed recommended reference value among those involved in the sector points out that in the campaign, now started, a kilo of cashew nuts should be sold at an average price of 37 meticais. kilo of cashew nuts at an average price of 39 meticais with an economic impact on the lives of 1.4 million producing families.Read more…Source:Jornal Notícias