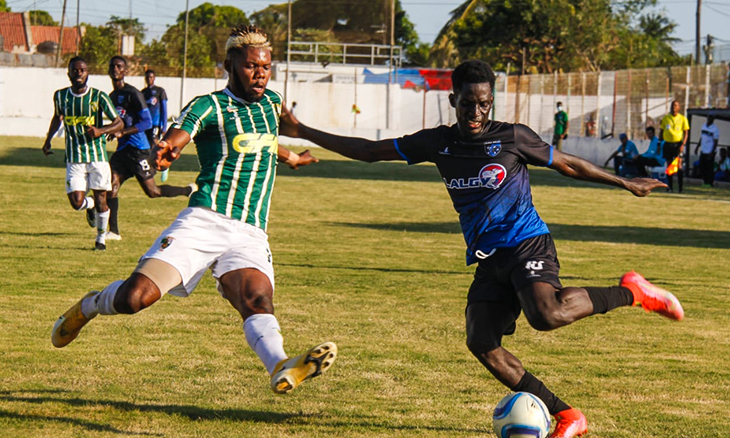 Black Bulls and Ferroviário da Beira have informed the African Football Confederation that they will host Afro Cup matches at the Zimpeto National Stadium. “Bulls” and “locomotives” by Chiveve will be the Mozambican representatives in the African Champions League and the CAF Cup, respectively. The Afro Cups for the 2022/23 edition are at the door. The Mozambican representatives in the Champions League and the Confederation Cup, also known as the CAF Cup or Nelson Mandela Cup, are Black Bulls and Ferroviário da Beira. The national champion, Black Bulls, and the national runner-up, Ferroviário da Beira , of the 2021 edition of Moçambola, have already defined the place they will use to host their games. locomotives” from Chiveve. The gaming venue was endorsed in the licensing process files, an essential condition for participation in the Afro-Tacs, in accordance with CAF’s requirements, communicated in Circular 04/2022, of the 2nd of June. clubs were sent to the Mozambican Football Federation, which, in turn, sent them to the body that manages African football, to confirm the intention to host the games at the National Stadium of Zimpeto. he two communities, namely the Tchumene Sports Complex and the Chiveve “Caldeirão”, still do not meet the conditions to host international matches. as well as accessories adjacent to the lawn. The “bulls” use field 2 for the Moçambola games, while the main field is not completed. the capital of Sofala and the surrounding districts, as well as the provinces of Tete, Manica and Zambézia. Thus, Black Bulls and Ferroviário da Beira will host their Afrotaça matches at the National Stadium of Zimpeto. The site was inspected this Thursday and may be able to host international matches, starting with the matches of the national team, on 23 July, against Zambia, for the qualifiers of CHAN 2023. on September 9, with the first leg of the first round, and the final scheduled for June 2, 2023.Source:O País