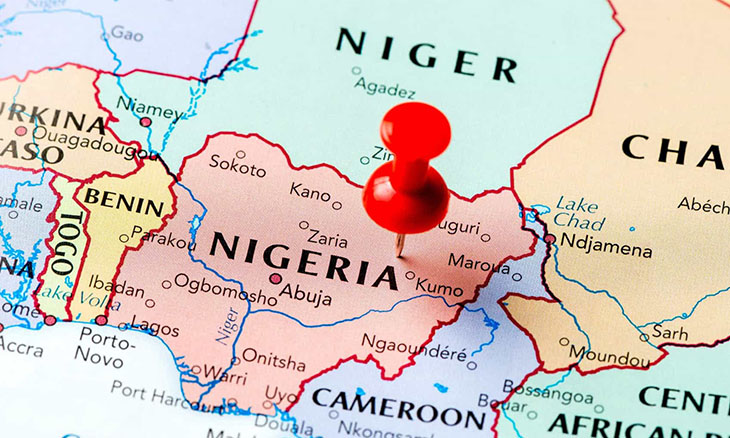 At least 30 people were killed and an undetermined number were kidnapped, including four Chinese nationals, on Wednesday in an attack on a mining town in Nigeria’s northwestern state of Niger, writes News by the minute, which quotes the Spanish news agency, Efe. “We have information that a large number of bandits attacked the village of Ajata, in the town of Shiroro, this Wednesday, killing many people and kidnapping many people” , said the secretary of the Coalition of Associations of Shiroro in statements to Efe.According to the activist, “30 bodies have been recovered in the woods so far, while many people, including four Chinese workers at a mine, remain missing”. heavy fire between the attackers and different security forces followed the assault, with local media reporting the death of several law enforcement officers. Source:O País