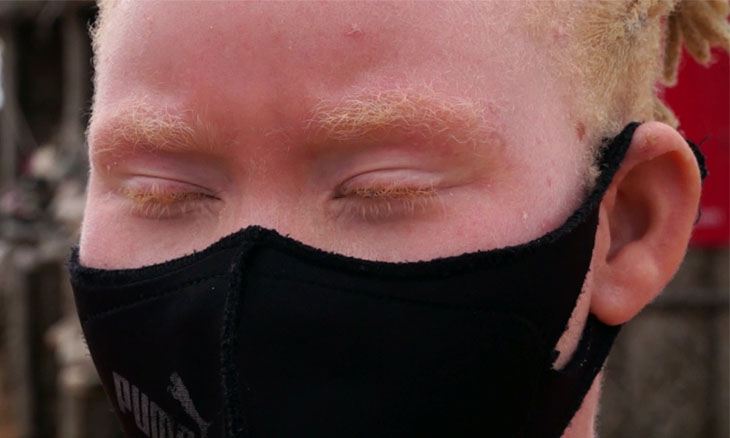 In Mozambique, it is estimated that there are between 20 and 30 thousand people with albinism. The phenomenon of abductions and murders, according to the National Human Rights Commission, has already affected at least 114 people in the country between 2013 and 2020. The crime often happens with the connivance of people close to the victim.The anthropologist Mateus Chabai has studied the phenomenon of persecution of people with albinism and says that outside Africa, the aversion to these people starts from childhood. Chabai says that in South America, a pregnant woman takes a mixture of some herbs with charcoal to avoid that the child is born albino. The belief is that charcoal can color the child’s skin. Failing to solve this problem, the albino child is soon sentenced to death, as, as soon as he is born, he is killed and the body is buried in a desert place. Chabai says it is likely that this phenomenon of disappearances, abductions and murders is happening mainly in the interior, as it is always a hostile terrain for these people, due to the lack of security mechanisms and, therefore, it happens without the registration of the authorities. Mateus Chabai says that the phenomenon of discrimination will not end in the next five years, but it puts forward a proposal that can help solve the problem. For the researcher, the State should include, in the curriculum system, matters related to albinism to demystify all prejudices and beliefs arising from lack of information. It should be noted that, in Mozambique, albinism does not enter official statistics when the general population census is taken. Source:O País