Assembly of the Republic evaluates fiscal performance of Tete 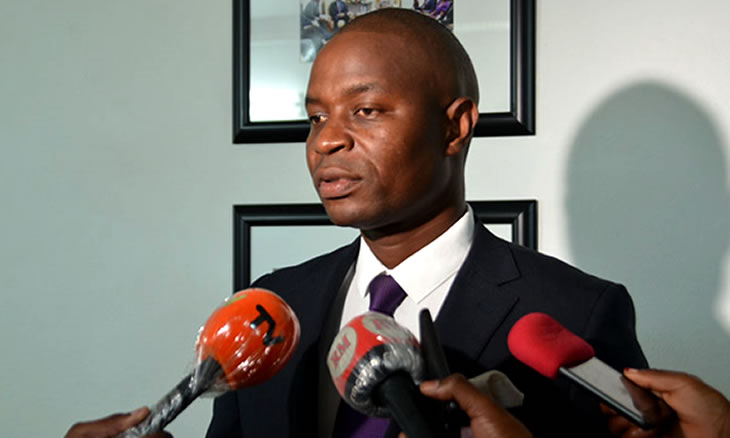 The deputies of the Assembly of the Republic (AR), praise the efforts of the government authorities of the province of Tete in the collection of fiscal revenues for the State coffers, having referred with emphasis to the performance of the Mozambique Tax and Customs Authority. The chairman of the Planning and Budget Committee (CPO) of the AR, António Niquice, continues to oversee government activity in the central region of the country. Niquice, who was speaking to the press moments after the group of CPO member deputies made a working visit to the Tax Authority in Tete, said that the province has a significant contribution to the collection of tax revenues for the State coffers, based on the exploitation of As an example, Niquice mentioned the role of Hidroeléctrica de Cahora Bassa (HCB), Vale Moçambique, Mozambique Leaf Tabacco and others whose contribution to the State’s coffers was estimated at MZN 15,634.94 million in 2020.” this visit, not only to praise the efforts of the staff of the Tax Authority and Customs of Mozambique, but also of all those engaged in the collection of taxes and tax revenues”, said Niquice, stressing that the staff of the two sectors carry out a patriotic activity. , financing the State Budget (OE). The deputy said it is necessary to understand the vicissitudes of this process in the context in which the country is fusion tinged by the Covid-19 pandemic, which contributed to the disinvestment and cessation of activities of 69 companies in various sectors, resulting in the suspension of 54 contracts for 2,679 workers. In the public revenue component, Tete collected, in the first half of 2021, MZN 12,816.31 million of own and payroll-deductible revenues from the annual target of MZN 58,685.80 million. Still in the period referred to above, MZN 12,816.31 million of own and payroll-deductible revenues were collected from the annual target of MZN 58,685.80 million. Tete, the CPO met with the Municipal Council of Tete and Civil Society Organizations, including Economic Agents, as well as visited some economic enterprises in the province. Source:O País