Arrested for counterfeiting currency and possession of a weapon 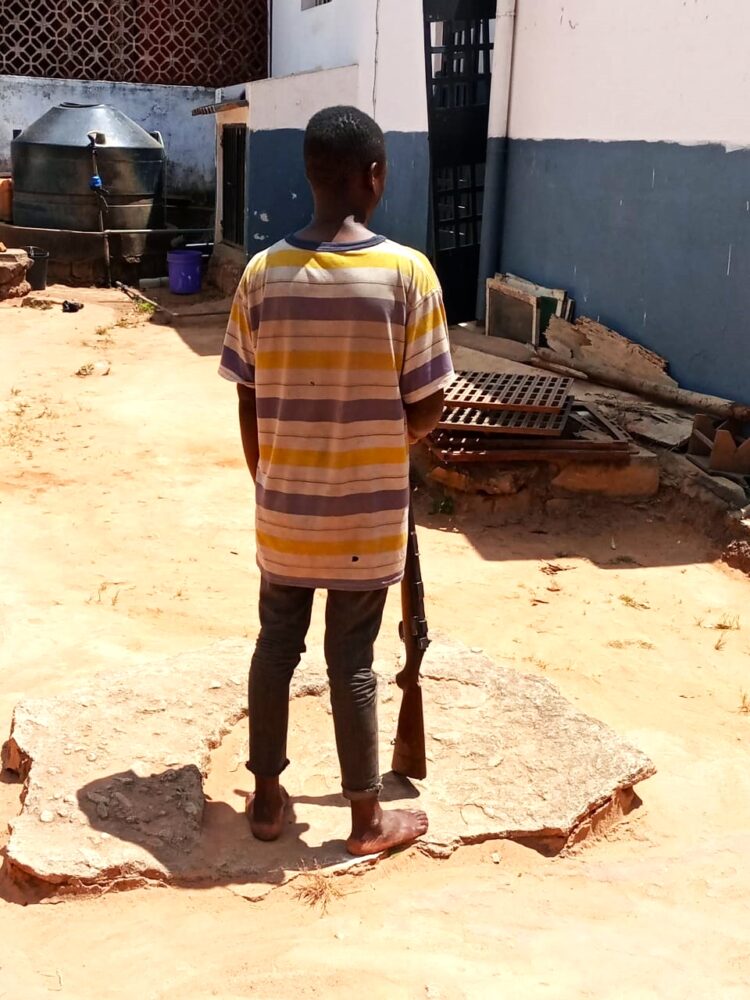 QUATRO individuals, one of whom is Mozambican and three foreigners of Malian and Ivorian nationalities, were taken to the cells of the second PRM police station, in Nampula, accused of possession of a weapon and forgery of currency The Metical.According to our findings, the young man found in possession of the firearm was detained in the jurisdiction of the second police station and used the artifact to, together with his accomplices who are on the run, invade homes and remove various goods. young man, charged with the crime of association to commit crimes, confessed to having used the weapon together with his group on several occasions to carry out home robberies. Information from the authorities indicates that, at the moment, efforts are being made to neutralize his associates and it is suspected that they are illegal carriers of firearms with which they carry out their incursions.Read more…Source:Jornal Notícias