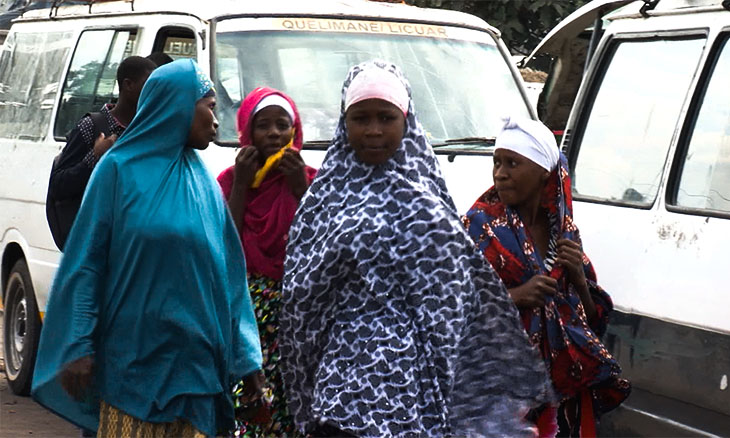 The country is using coercive methods and not awareness-raising for the use of masks and this fact can lead people to show some resistance, argue some academics, in the city of Quelimane, province of Zambézia.Academics believe that awareness must be given to people in inland areas, with emphasis on places where masks have been effectively denied. Inland areas of the province such as markets and fairs are an example, not least because our reports have illustrated this. Lino Samuel, academic and Rector of the Catholic University of Mozambique, in Quelimane, understands that the non-use of masks in communities lacks deep social and anthropological reflection. The academic therefore understands that the approach taken on the use of the mask should be questioned. “The approach cannot be fully coercive as we have been seeing. Police on the ground are using coercive methods, without first sensitizing people, about the importance of using a mask. When this awareness of the importance of using a mask fails, people tend to do the opposite of what is mandatory,” said the academic, for whom the non-use of a mask is not only seen in rural areas, but also in cities. Lino Samuel also defends that Universities should develop research in a social and anthropological forum, in order to obtain results, which aim to improve the approaches of institutions that deal with the COVID-19 pandemic. The use of masks must be studied and, in this case, the Universities have this role. Universities can carry out campaigns to raise awareness of the use of masks”, advocated the academic, adding that the institutions Higher education institutions in the country should not be closed, as students would sensitize the communities.Eduardo Marcelo, another academic and university professor, informed that “the Police cannot use force to make people wear masks, on the one hand, and, on the other, “I understand that Universities must move forward with community awareness campaigns, so that this thought of wearing a mask is a reality”. In turn, David Mudzenguerere, Scientific Director of Licungo University, understands that communities are aware of the disease , but it is essential to rethink the prevention approaches in the markets, as a point of greater concentration. “If we look at the markets, it is possible to notice that the prevention methods from soap and water do not exist”, noted David Mudzenguerere, for whom not being strict in hand hygiene increases the risk of infection by the disease.Brain Tachiua, university professor, argues that it is essential to look at the level of literacy of the population in rural areas. More than that, the academic understands that the awareness campaign should be on a national scale. Source:O País