Angola ends borders and is isolated from the region by 2022 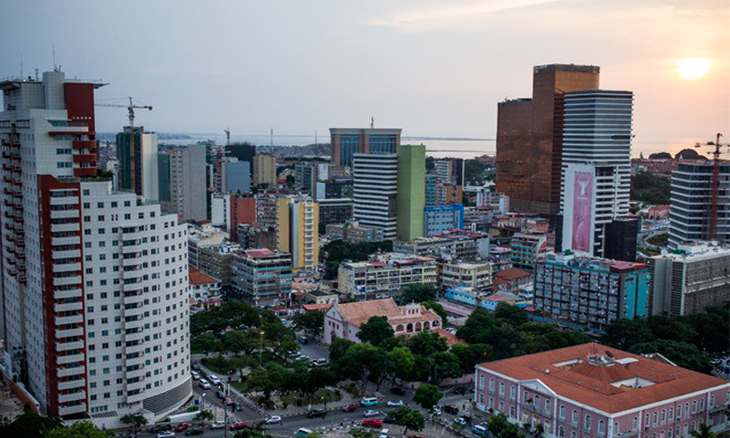 Angola ended land and air borders with eight southern African countries. Mozambique is on the blacklist of the first African country to close itself after the discovery of the Ómicron variant. drastic, closing the borders for flights and passengers from southern African countries. At a time when the South African Medical Association de-dramatizes information about the Ómicron strain, Angola became the first African country to close itself to the States of Southern Africa. “The Angolan government, under a proposal by the multi-sectorial commission approved the implementation of the measure closing the air borders with South Africa, Mozambique, Zimbabwe, Swatini, Lesotho, Botswana and Tanzania,” said the Minister of State and Home Civil, who added that “the measure starts today, November 28, and runs until January 5, 2022″. comply with the guidelines and suspended the flights.” In compliance with the determination of the statement of the Multisectoral Commission for Prevention and Combat to COVID-19, which suspended air connections for passengers from South Africa, Botswana, ESwatini, Lesotho, Namibia, Mozambique and Zimbabwe, from 00:00 on the 28th of November 2021, TAAG Linhas Aéreas de Angola SA informs its passengers and customers, that from 00:00 on the 28th of November, all flights to Johannesburg, City are suspended. from Cabo, Maputo and Windhoek, until further instructions”. But there is a caveat. TAAG announces that there may be special flights for Angolans who are in one of the banned countries and who want to return home.” TAAG also informs its esteemed passengers who are in South Africa, Namibia and Mozambique that, in coordination with the authorities Angolans, will do everything to ensure their return as soon as possible.” Available data indicate that variant B.1.1.529 has at least 32 mutations. However, studies carried out by the same scientists who discovered it indicate that there is no great possibility of evolution to a serious condition for vaccinated people, and unvaccinated people may have a more adverse reaction.Source:O País