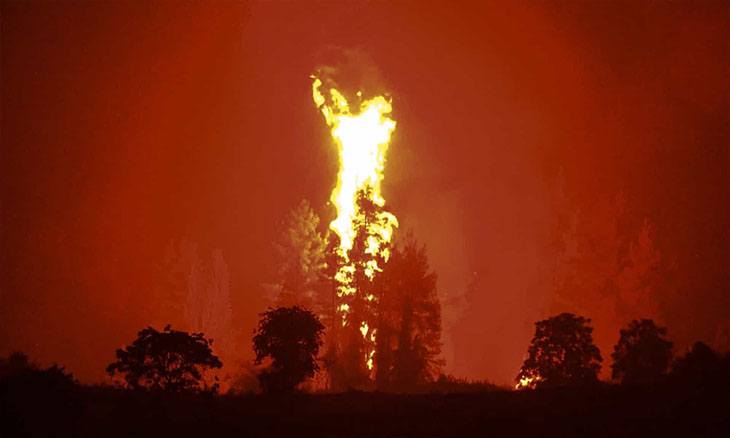 The two African countries, Angola and Mozambique, are among the three countries with the most fires in the southern African region. According to specialists, although fire has benefits, the increase in intensity and frequency has consequences for biodiversity and climate change. According to José Miguel Pereira, researcher at the Instituto Superior de Agronomia (ISA) of the Universidade Nova de Lisboa, cited by Lusa, the fact that these two countries, including Zambia, have greater fire activity in southern Africa has a lot to do with their geographic location. Miguel Pereira explained that the fact that Angola, Mozambique and Zambia are the three countries in the region with more fire activity has to do with the location of these countries on the globe. “They occupy a range of latitude in the southern hemisphere of Africa where conditions are met meteorology and vegetation and human activity conducive to rapid growth of vegetation”, explained the researcher, adding that, in that area, the vegetation it grows a lot in the rainy season, accumulating fuel, and then “burns extensively in the dry part of the year”. According to Lusa, a study carried out by the researcher, fire on the continent has a weekly cycle and rest days, which proves that results from human activity. Source:O País