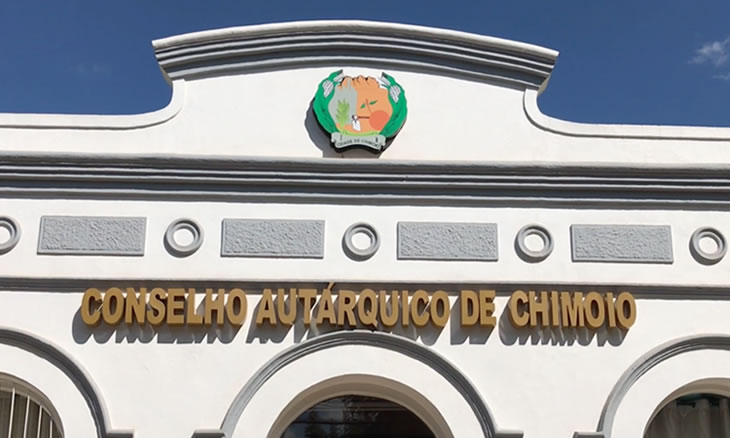 An official assigned to the council of Administration and Finance, in the Municipal Council of Chimoio, is suspected of having stolen a safe from the City Hall, which contained just over 600 thousand Meticais, resulting value collection of municipal revenues.According to João Ferreira, mayor of Chimoio, the case took place a few days ago, when the official, by breaking one of the windows, entered the compartment where the safe was. according to images recorded by the surveillance camera, he first performed physical exercises to have enough energy to carry the heavy safe of about 130 kilograms.”Although the person was masked, you can see some traces that lead to believe that it is an employee”, said Ferreira, who states that “the case has already been forwarded to the authorities and we are awaiting the outcome”.Ferreira also said that the money stolen by the alleged employee is very popular. to the City Council, because several works are being carried out in which the value could be applied or other expenses would be paid, such as salary. justice are on their heels.Source:O País