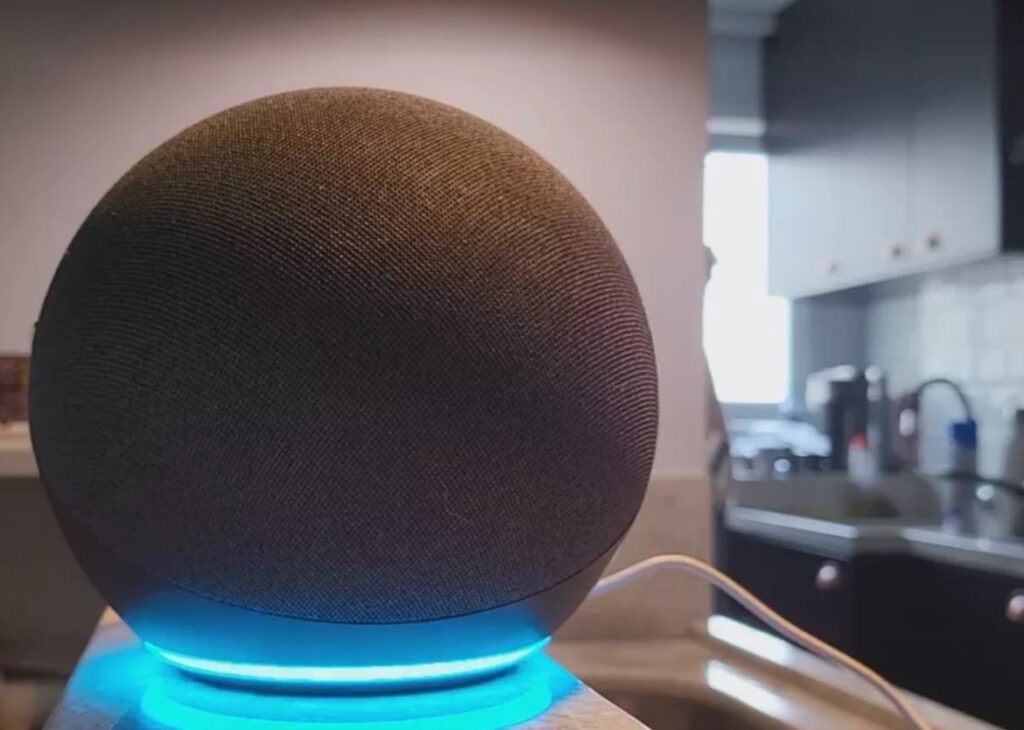 Online retailer is developing a system that can imitate voice after listening to less than a minute of audio; There are still no details on when the feature will be released. Alexa Henrique Martin/g1 Amazon is planning to give customers the chance to have Alexa, the company’s voice assistant, mimic anyone’s voice, such as relatives, friends or even idols. To provide the service, the major online retailer is developing a system that mimics any voice after listening to less than a minute of audio, Amazon Senior Vice President Rohit Prasad said at a company conference in Las Vegas on Wednesday. -fair. Google removes engineer who says Artificial Intelligence system is aware Amazon promises to start drone deliveries in 2022 in the US; understand what it will look like The evolution of deepfake, the future of content creation At the conference, the company showed a video to announce the feature. In the images, a child appeared who asked: “Alexa, can grandma finish reading the Wizard of Oz?” . A moment later, Alexa confirmed the command and changed her voice. The assistant spoke softly, less robotic and sounding like her real-life grandmother. “The goal is to make the memories last after many of us have lost someone we love during the pandemic”, she pointed out. Amazon has not yet detailed when it would launch the feature. But the announced work enters an area of ​​technology that receives scrutiny about potential benefits and abuses. Microsoft, for example, recently restricted which companies could use its voice imitation software. The tool is intended to help people with speech difficulties or other issues, but some fear it could also be used to propagate political deepfakes. Amazon hopes the project will help Alexa become ubiquitous in shoppers’ lives and that the goal is “generalizable intelligence” or the ability to adapt to user environments and learn new concepts with little input. external. The vice president stressed that the company’s goal “not to be confused with ultra capable, omniscient artificial general intelligence,” or AGI, which Alphabet’s DeepMind unit and OpenAI, co-founded by Elon Musk, are currently working on. seeking out. Globo Tecnologia