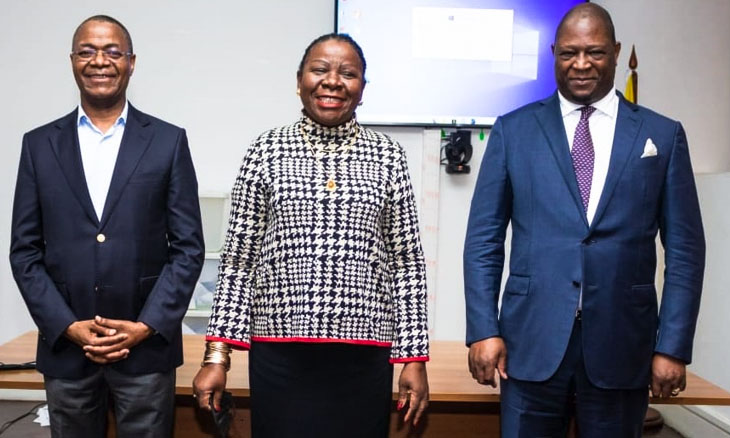 The reinforcement of institutional capacity and the improvement of the organizational structure are one of the bets of the new president of the Chamber of Commerce of Mozambique (CCM), Álvaro Massingue.Um of the men strengths of the former CTA Board of Directors, Álvaro Massingue, says he is committed to ensuring the promotion of women and young entrepreneurs; industrialization and promotion of exports; business among members and attracting investments; sustainability of the Chamber and reinforcement of cooperation partnerships with similar entities and others. The new president of the CCM elected last Monday, with a total of 224 votes, also underlined that the range of its governance strategy is based on the principle of cohesion and collective responsibility.” We are aware that the path is quite thorny, but we are also confident that the unity of all members of our organization and the support of all our cooperation partners will make the desired strength and difference. , in the near future, in a mid-term review session, we can be proud of all efforts”, said Massingue. On the same occasion, the outgoing president of the General Assembly, Luísa Diogo, believes that the elected candidate will be a President of all the associates. “We all have to learn to live together, for an active and ethical Chamber. We hope that the new cast will know how to elevate the interests of the Chamber so that the good prevails common of the associates”, stressed Diogo. The elected president commits to turn the CCM into a platform that allows the involvement of all the associates, for the reinforcement of the country’s economic development strategy. Álvaro Massingue replaces Julião Dimande of the CCM presidency. Its management team at CCM includes Módi Adriano Maleiane (who has held the position of President of the Women and Gender Department since 2019), as vice-president, Luís Magaço Jr, chairman of the Supervisory Board. In addition to Massingue, Lucas Chachine was elected chairman of the General Assembly, replacing Luísa Diogo and Sónia Uache, as vice-chairman. The CCM Advisory Board is composed of 15 members, including four alternates.Source:O País