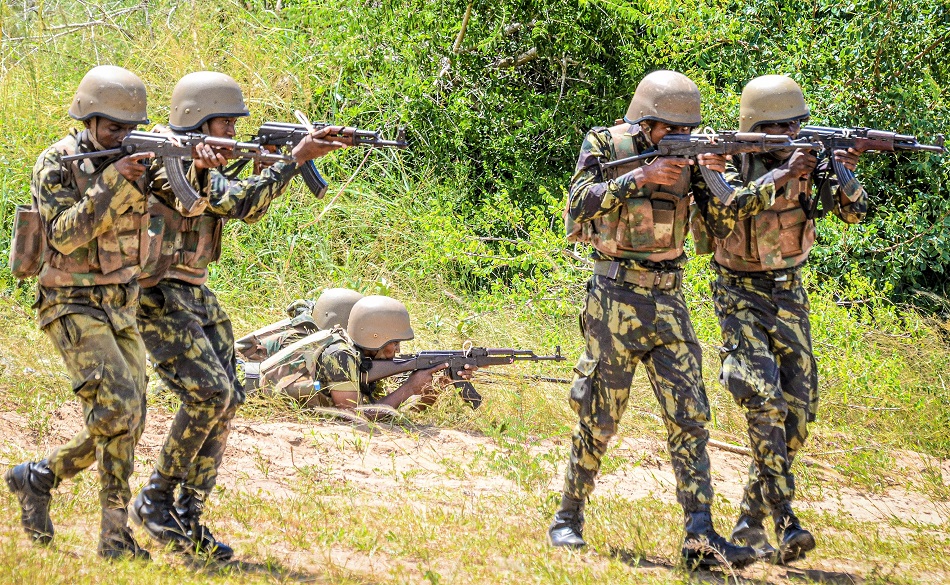 The President of the Republic, Filipe Nyusi, called on all Mozambicans to be more vigilant against terrorism, not taking this as a matter for Cabo Delgado alone. He said that it is necessary, in every province, that whoever is going to transport people knows who the person is and where they are going, even demanding an identity card, if necessary. The Head of State interacted with the population, yesterday, at the administrative post of Chipera, in the district of Marávia, in Tete province, during the inauguration ceremony of the photovoltaic plant.”Terrorism is not just a matter for Cabo Delgado, but for all of us, because now they are taking young people from other provinces to go and kill other Mozambicans there”, warned the President of the Republic. He added that the terrorists, instead of entering through Cabo Delgado, use new routes, passing through other regions of our country, exemplifying that recently some who surrendered fled from Pebane, in Zambézia. He discouraged young people from joining the ranks of terrorist groups, stating that they should not be carried away by false promises, as they are suffering from hunger. He pointed out as evidence the fact that the women who were previously used to steal cassava, today collect mangoes. Encouraged young people to engage in efforts for the development of the country.Source:Jornal Notícias